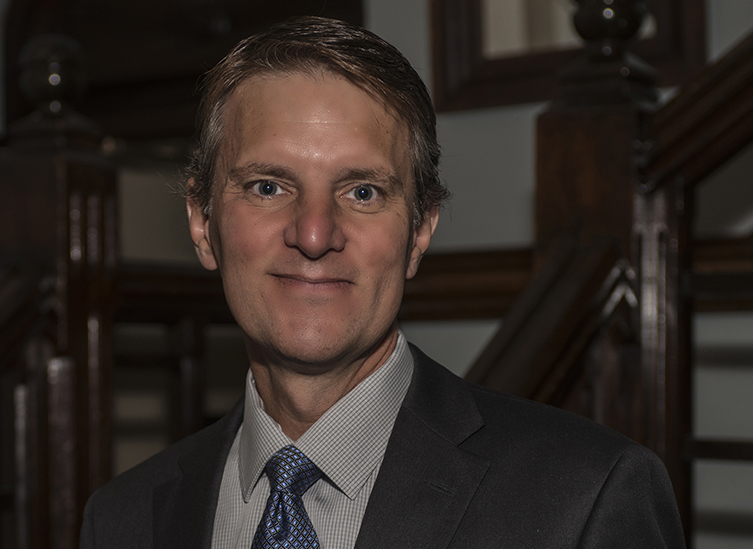 United States District Court for the Northern District of Ohio – 1997

United States District Court for the Southern District of Ohio – 1999

United States District Court for the Central District of Illinois — 2006