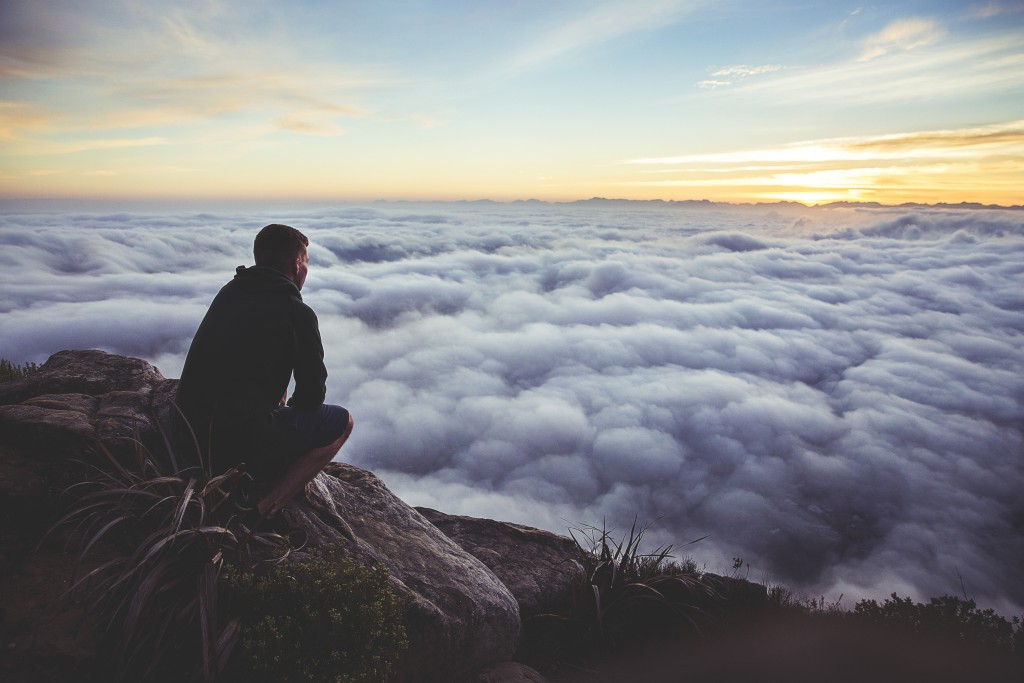 Are those who perpetuate sexual abuse as guilty as the abusers?

Three class actions filed in July 2018 seek to hold the Ohio State University and others accountable for the alleged 40 year history of sexual abuse by former University professor Dr. Richard Strauss. The lawsuits allege that the University was aware of the sexual abuse by Strauss and allowed it to continue for years. The former athletes allege that the University knew of Strauss’ abuse of athletes for years and allowed it to continue. The class actions were filed shortly after five wrestlers claimed that Ohio Congressman Jim Jordan was aware of the abuse by Strauss and failed to take action to stop it when he served as an assistant wrestling coach from 1987 to 1995.

A recently released report by third-party investigators Perkins Coie lends support to some of the allegations in the class actions. The Perkins Coie Report finds that the University was aware of Strauss’ abuse and allowed it to continue for many years. Following the release of the Report, Ohio State University President Michael Drake issued an apology for the University’s “fundamental failure” to stop the abuse.

If you or someone you know has been the subject of abuse by Dr. Strauss or anyone and would like more information concerning your rights, contact Leist Warner by telephone at 614-222-1000 or by email to info@leistwarner.com. Any communications will be kept extremely confidential.