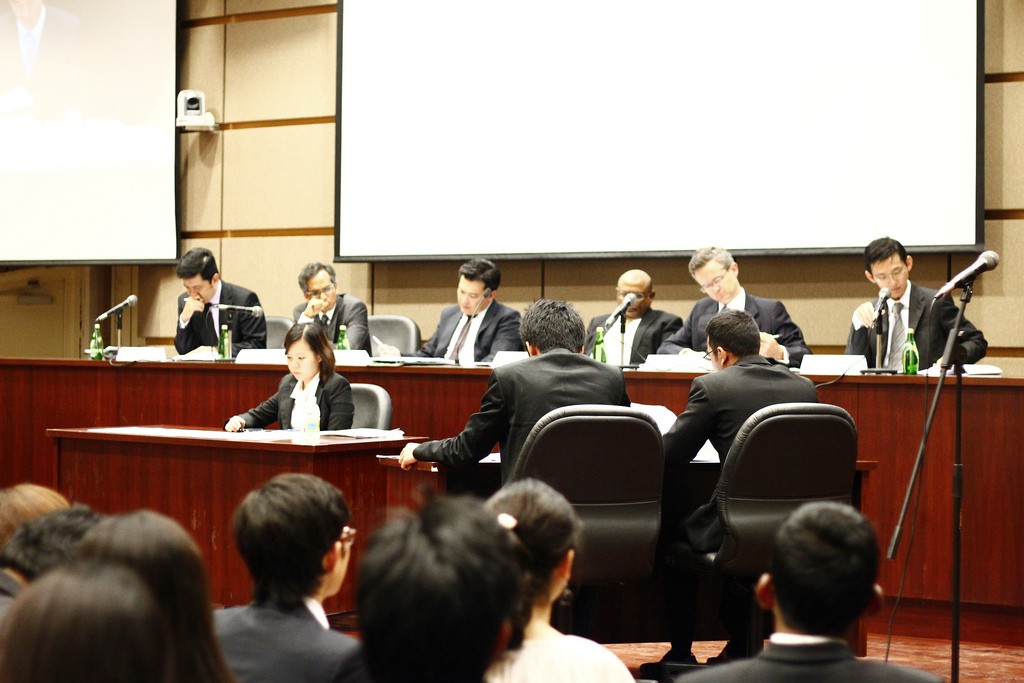 In 2012 a group of residents of the city of Gahanna, Ohio filed suit, alleging that according to the city tax code, they should have received a 100% credit for taxes paid elsewhere, rather than the 83.3% credit that Gahanna was actually giving the residents. In October 2018, Franklin County Court of Common Pleas Judge Kimberly Cocroft agreed with the plaintiffs and ruled that the city owed residents $13.2 million as a result of its incorrect usage of the 83.3% credit. Gahanna announced its intention to appeal the ruling that it owed residents $13.2 million. However, class members and the City of Gahanna were ultimately able to reach an agreement by which the city would pay $9.1 million and its co-defendant, the Regional Income Tax Authority (RITA), will pay $400,000 into the settlement fund. This will bring the total payment to class members to $9.5 million. As with all class settlements, the settlement will have to be approved by the judge before the relief can be distributed to class members.