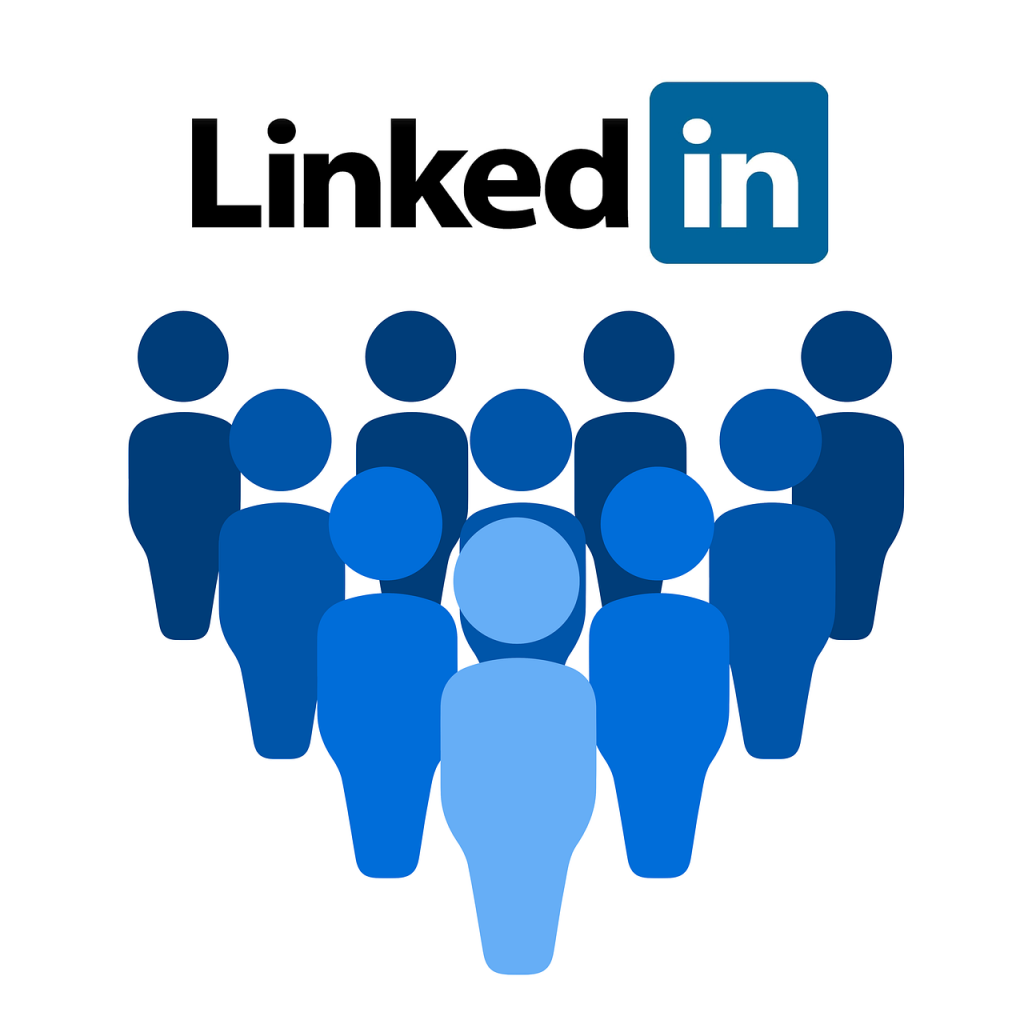 Based on a report by topclassaction.com, the class action accusing LinkedIn of violating privacy has survived a motion to dismiss. In her June 12 Order, U.S. District Judge Lucy Koh wrote that the consumers did consent to having their email address book used by LinkedIn. However, she also stated “[n]othing in LinkedIn’s disclosures alerts users to the possibility that their contacts will receive not just one invitation, but three. In fact, by stating a mere three screens before the disclosure regarding the first invitation that ‘We will not . . . email anyone without your permission,’ LinkedIn may have actively led users astray.” If you would like additional information, contact the Columbus Ohio based of Leist Warner at 614-222-1000.