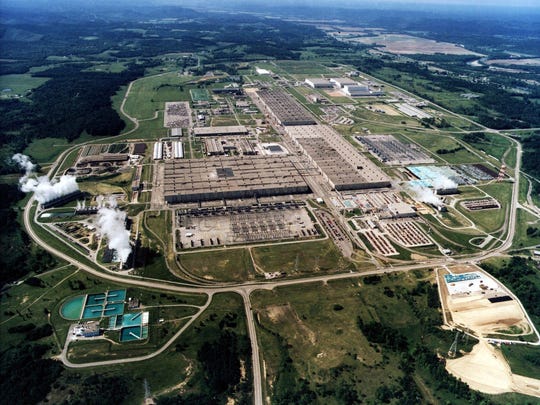 On June 29, 2019, Leist Warner clients Ray Pritchard and Sharon Melick filed suit against various operators of the Portsmouth Gaseous Diffusion Plant for releasing radioactive and other toxic materials into the land, air and water in Pike County, Ohio. The Plant was formerly used to create enriched uranium for bombs and energy. The Plant has been undergoing changes in recent years and residents believed it was safe to live near the Plant. However, residents became aware of the release of radioactive materials, when in May 2019, neptunium radioactive isotopes were detected by an air monitor near Zahn’s Middle School. The School was immediately shut down and a subsequent study by Northern Arizona University found uranium and plutonium in homes, schools and creeks around the Plant. The Complaint states, “[b]y this Complaint, the residents and property owners who have been harmed by the Defendants’ actions and inactions ask this Court to help those who have been sacrificial lambs for too long.” The complaint asks the court to stop the contamination of the people, land, schools, homes, air, water and buildings in the vicinity of the Plant, cleanup the contamination already released and monitor the health of residents who have been exposed to the contamination.